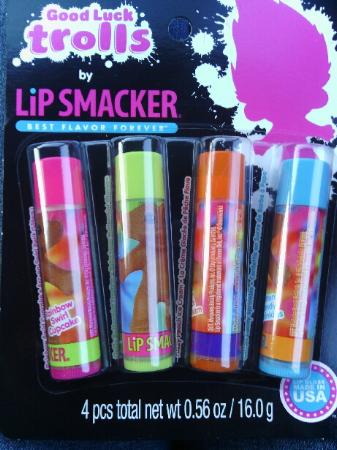 I know LS has been on a retro kick lately, but I never expected this! Someone younger or with young siblings/kids, tell me… is there a troll resurgence I’ve missed?!

Pic & flavor info courtesy of commenter Tanya (she found them at Target!) <3

Psst, LS…if you’re going to do troll dolls, can we pretty please have gem caps? 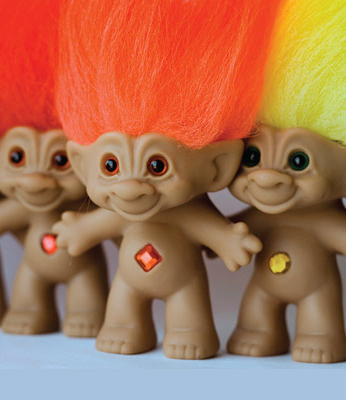 Inside Out – a smacker hit

2015 is shaping up to be a flavorful year with a lot of surprises, and I’m happy to say the Inside Out smackers continue that trend! I’ll admit to being a bit shocked by how much I like the set. I bet this is a hugely popular collection.

This is a good mix of old and new flavors, which means long-time LS fans will see a few repeats. Still, the flavors are well chosen to match the characters and so we’re not seeing generic repeats thrown in. 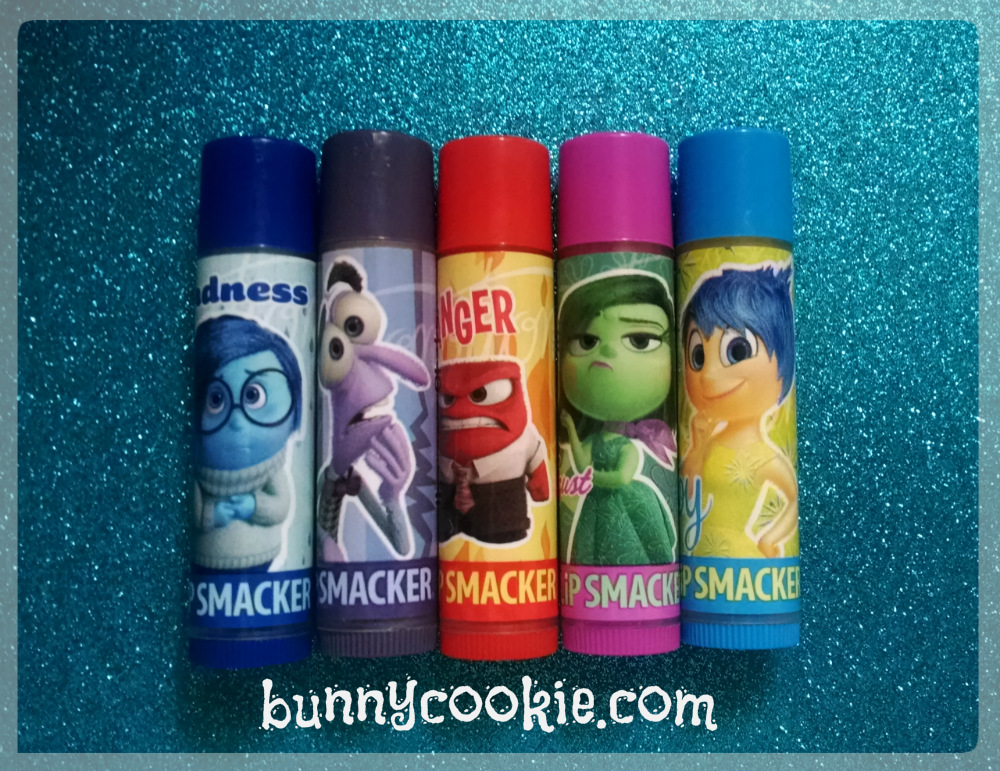 There are two stand-outs in this collection that I think most of us are excited for: Blues ‘n Berry & OutRAGEous Cinnamon.

These flavors are so awesome that it’d be heartbreaking if they were done wrong, but LS did it. These are good. Real talk: the various blueberry formulas have been awful for years now, but Blues ‘n Berry is the closest to the original they’ve gotten. 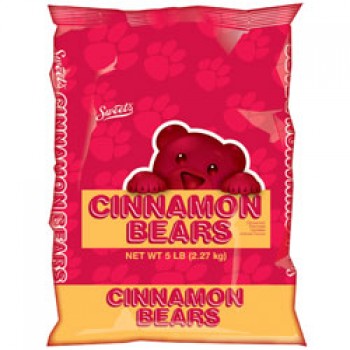 And OutRAGEous Cinnamon? It’s just strong enough to live up to its namesake, though it is closer to cinnamon bears than red hots. I should note that it has a color tint, very similar to Dr Pepper but pinker. Might be a disappointment for some since they are otherwise gender neutral. Anyway, it’s accurate, and I’m a little obsessed with it!

What do you guys think?

Quick question: has anyone gotten the Pink Lemonade biggy? My order was canceled because of no stock and I’m curious if any were ever sold.

If you managed to nab one I’d like to know how it is! 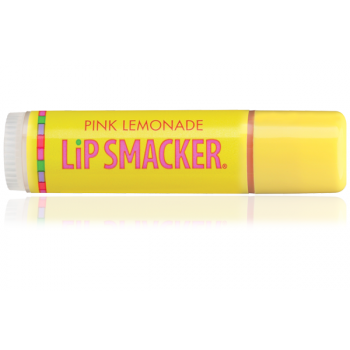 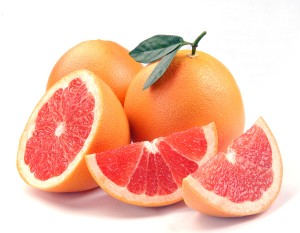 Hi everyone! Finally, summer is just about here! It’s the right time to pull out my Pink Grapefruit biggy for a vintage spotlight! 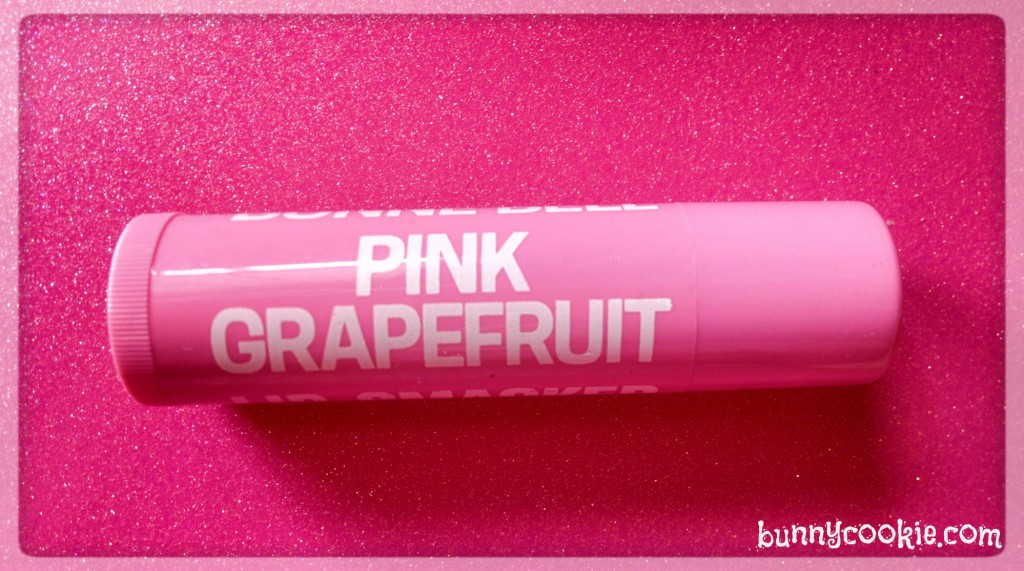 The wonderful pink tube is topped off with an equally pink balm that makes this one of the sweetest looking vintages there is. Even the scent is still there in its tangy-citrus glory, but it does hint at a fragrance depth that is no longer there.

This is a sure favorite, and I hope there is a lot of Pink Grapefruit in the coming summers! 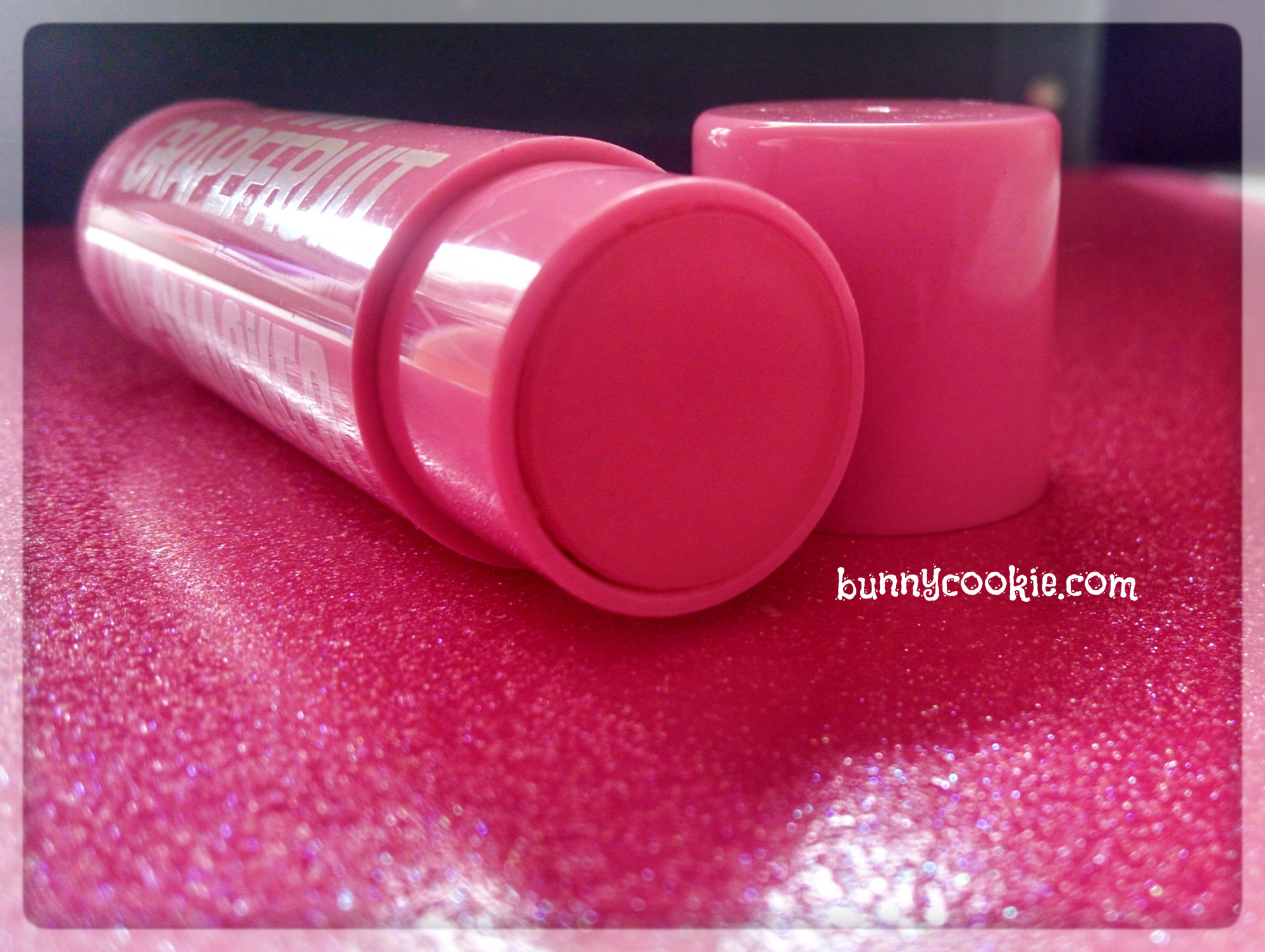 Lots of rarer smackers are popping up on eBay, a few that I’ve seen are:

And the LS website has some new Minnie redo’s and a Pink Lemonade biggy which are sold out but, yay for hopefully seeing more of Pink Lemonade soon!