A little holiday throwback for us. These are over 15 years old now, aren’t they? They’re teenagers!  😛 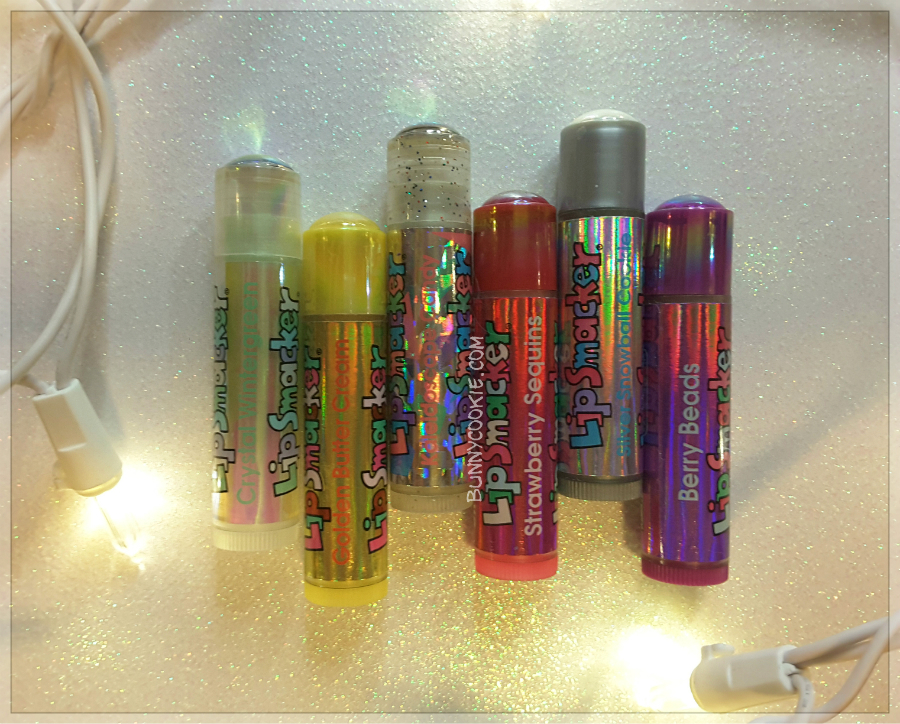 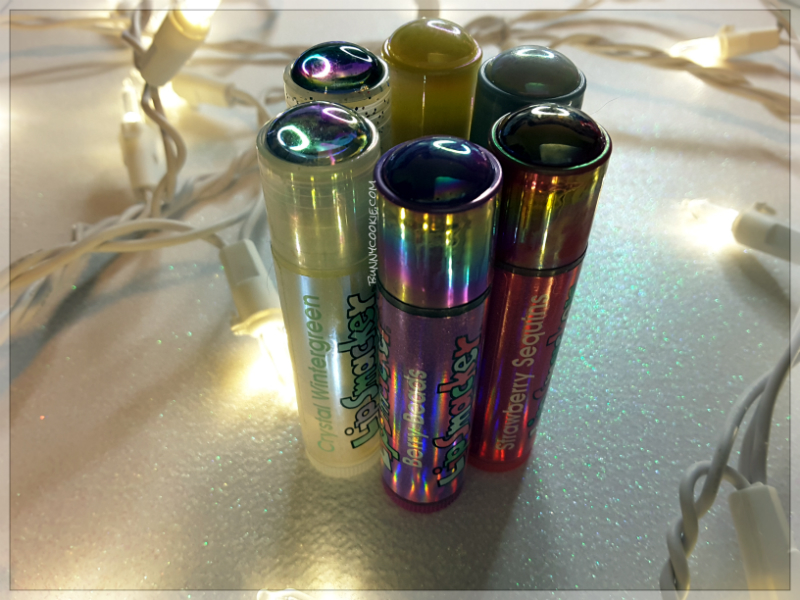 The scents have turned on mine but I still remember loving Golden Butter Cream and Crystal Wintergreen. It’s a bit bittersweet thinking back to these old sets, isn’t it?