A Peach of a Trio

Here it is, the long-awaited 70’s trio! There are things to love about this set, and it’s great that Bonne Bell released something we’ve been asking for: decade flavors. I’m really happy about the matching tubes, too. 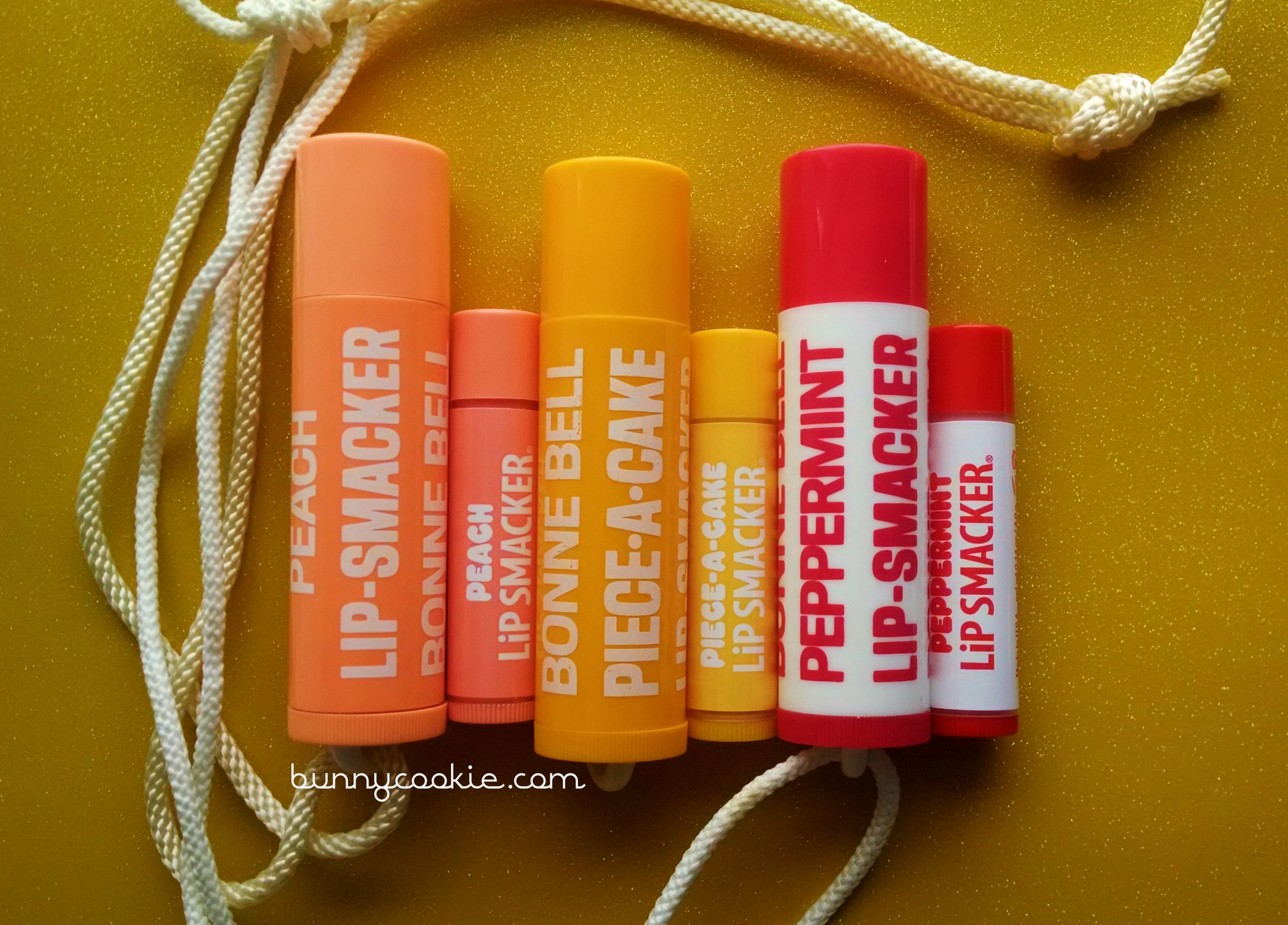 The flavor choices are playing it safe, but Peach is a home-run. I have been using Peach non-stop and I firmly believe it’s one of their best flavors. As for Piece-a-Cake, well we’ve been deluged with bakery type scents for way too long now but this particular flavor has always been an exception. This is a very good effort–I think the 70’s version has just a bit more citrus, but it’s not glaringly obvious. BB did these two classics justice.

OK, now I have to talk about Peppermint. I hate talking about Peppermint. It keeps breaking our hearts and yet we keep going back hoping this time it will change. Look, this was the perfect time to reintroduce the lovely, biting formula we miss so much. It didn’t happen, so now I say let Peppermint retire in peace. Peppermint is tired of youngins like Vanilla Mint stealing its iconic name and tube.

Jokes aside, the new formula isn’t even vaguely reminiscent of the original. It’s misleading to keep putting the Peppermint label on it.

Despite that mishap this is a good collection and a must have. The tubes, fonts, and 2 of the flavors are amazing. Plus I support innovative releases like this, I hope there are more in the near future!

Be My Belated Valentine

Long overdue but here they are, the 2015 Valentines smackers! I had to order online once I realized the chance of them being found locally went from unlikely to impossible. 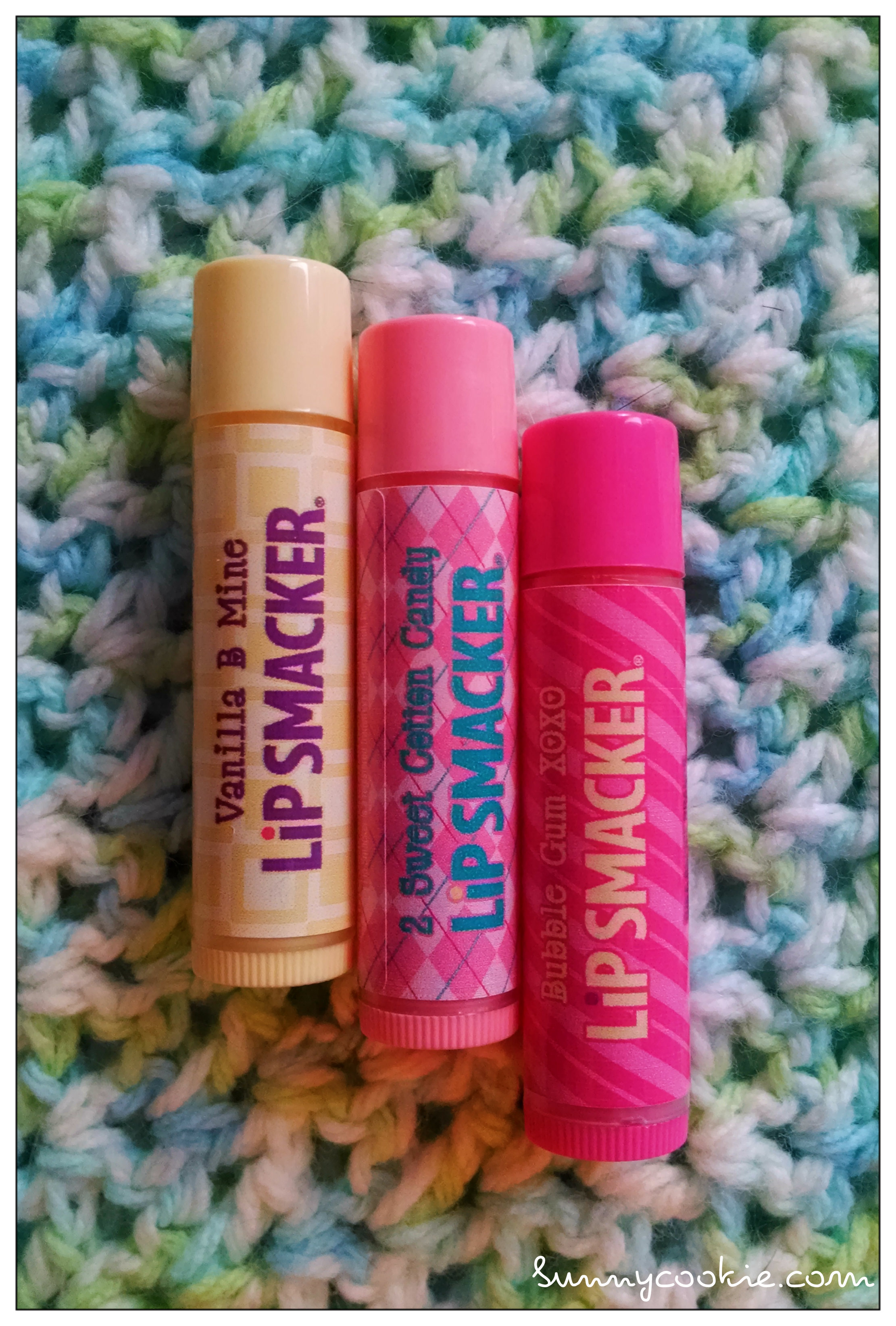 I like the art on these more than last year’s though I still stand by 2013 being the cutest yet.

LS news had made 2015 pretty sad so far, plus it’s cold and awful outside (at least here!). Here’s something tropical to look at–I like the fruit treasure-chest in the bottom left. 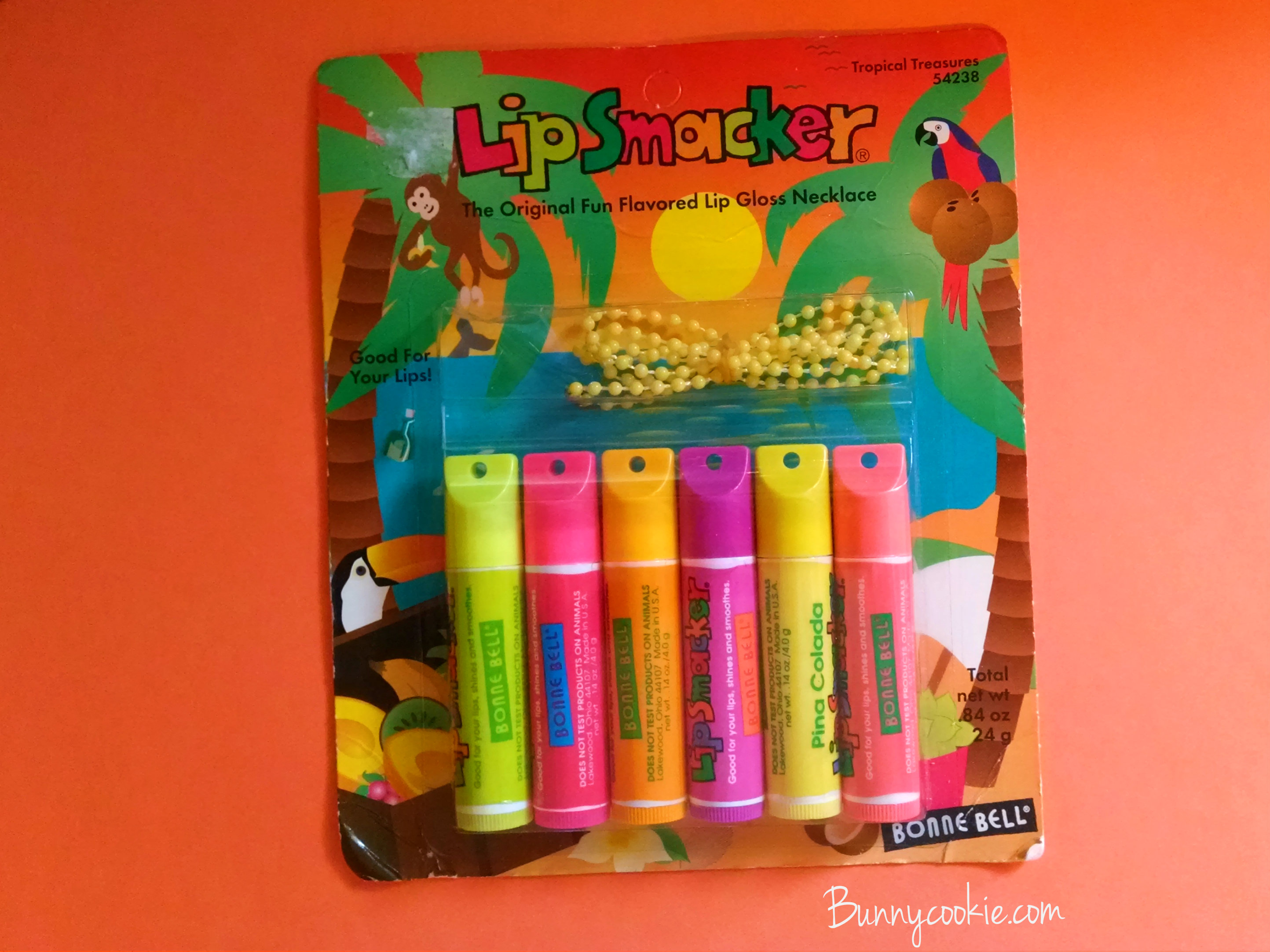 Everyone’s comments on the last post were thoughtful and interesting to read. I’ve had trouble articulating my feelings but many of you did it for me. I am incredibly sad about the closure, curious about what is going to happen next, and angry on behalf of the families affected by the job losses. Bonne Bell has always been an accessible company which is why this feels so personal.

It’s always easy to say we saw it coming after the fact, but I truly thought the opposite was happening. In the last few years finding a new release locally was like finding gold–the last time that happened for me was with the Girl Scouts party pack–and so the the opening of the webstore was a welcome remedy. I figured BB was slowly transitioning to internet only, and why not? Global fans, nostalgic brand backing… as someone without any business background it made sense to me. Such a unique company, and now going internet only? I dig it.

OK, maybe that’s a little dreamy, but my point is I thought the smacker line was scaling down, not up. I was wrong. Last year had a ton of amazing collections, and then Disney was ramped up over the holidays. That was crazy but then it got really out there: let’s just say I am sitting here with an order of 20+ different Easter smackers. From this year. Over 20! Unheard of.

I suppose we’ll never know if the sheer quantity of smackers (& Disney stuff) is Markwins doing or the direction BB independently decided to go down. My best guess is a mix of both, and it’s clear that BB wanted to please their fans before saying goodbye; Cinnamon Sugar, the novelties, the retro collections. And yes, even the swarovski biggies.

Some things point to the company evolving into something I don’t agree with, but maybe that’s okay. Or maybe Markwins will shock us all, who knows. Whatever happens, it doesn’t erase what BB pulled off. There aren’t many products that successfully carry over from childhood to adulthood (over multiple generations nonetheless), and BB did. It’s a huge testament to their quality.

CITY OF INDUSTRY, Calif. and WESTLAKE, Ohio — Markwins has entered into an agreement to acquire from Aspire Brands the Bonne Bell and Lip Smacker assets.

Financial terms of the deal were not disclosed. Markwins and Aspire Brands have agreed to aim to close the deal in February.