I’ve procrastinated posting about the spring smackers–there’s so many! This will not be an in-depth review because the sheer quantity is too much to be able to review fairly. There’s the regular Easter collection, Disney Princesses, Mickey and friends…

There are some good flavors here, I DO like Strawberry cream Frosting, Orange Creme, & Buttercream Chick.

That’s all there is to say about that. Truth is I’m mostly waiting impatiently to see what happens with the upcoming closure & webstore changes. 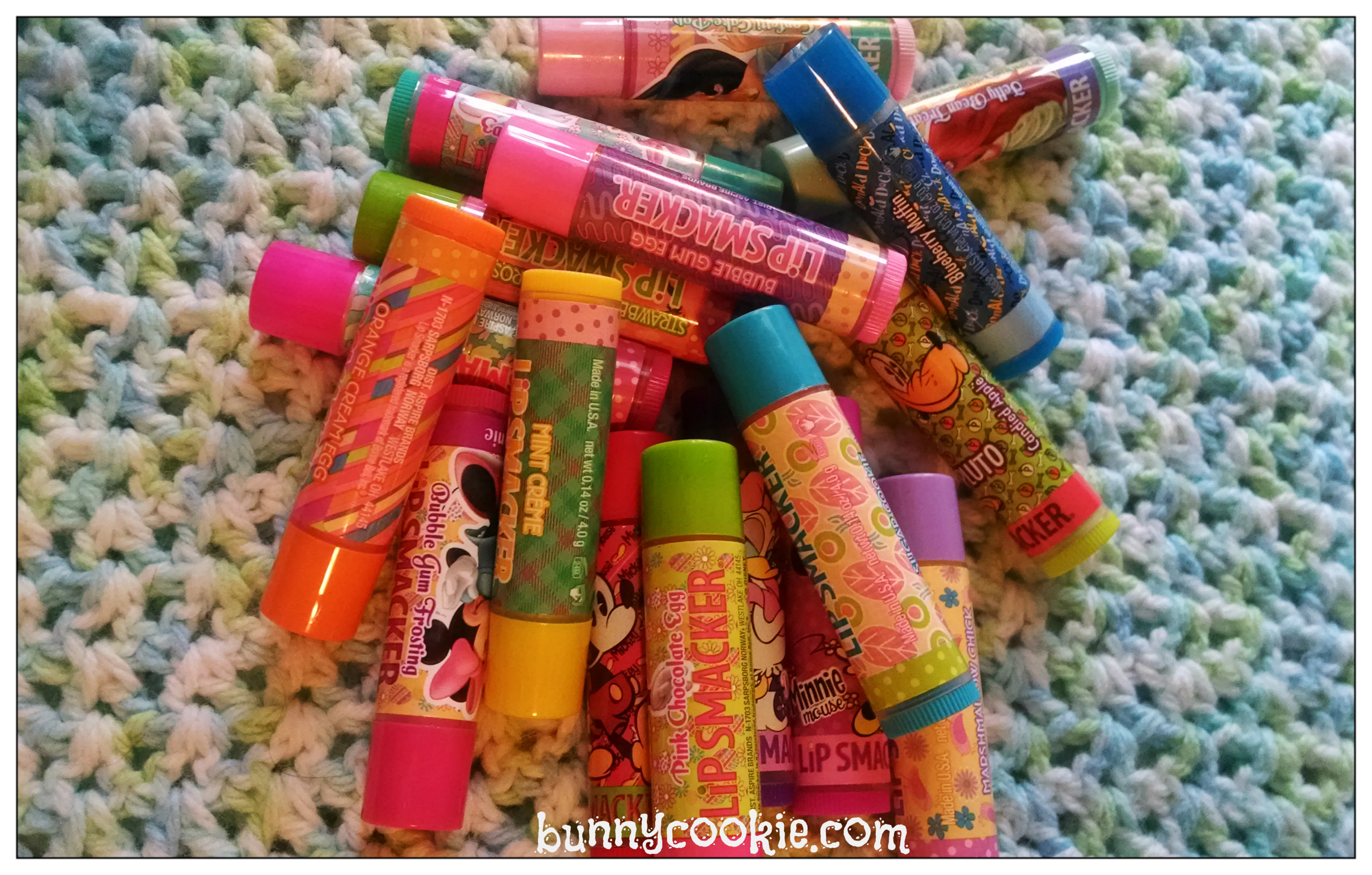