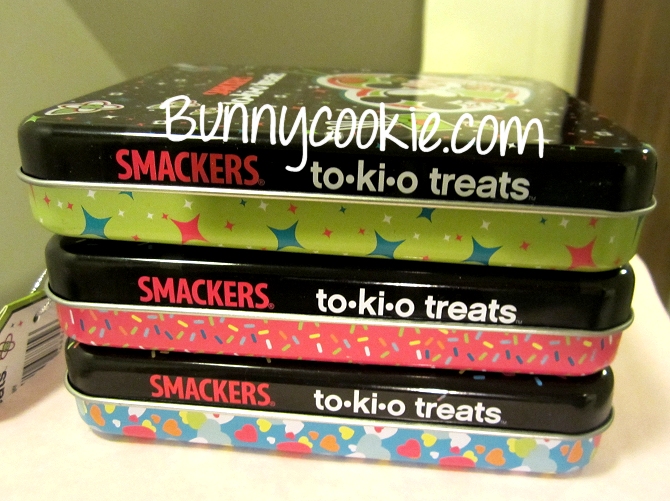 I’m really late to the To-ki-o Treats train, mostly because I just wanted the balm and $10 a tin was pushing it. But my patience paid off and I was able to get them at a discount–so if you don’t have these yet, check the sales rack at your local drugstores. If that fails, eBay has some good prices.

Anyway, these are much, much cooler than I expected. I don’t know why but I wasn’t that excited for them when they were first announced last year. Maybe I was Disney’d out or something? I’m definitely a fan now though! You guys probably know this already but if not, three tins were released as well as several individually sold products like lip glosses and eye-shadows.  I think the tins are the only way to get the lip balm though! 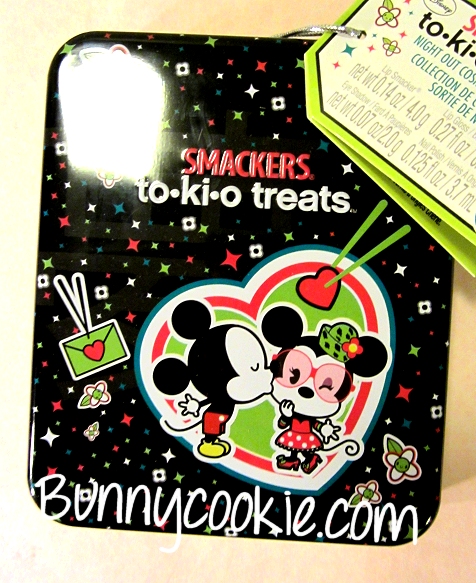 Pictured to the left the green set called the Night Out collection. Don’t you love Minnie’s retro glasses? 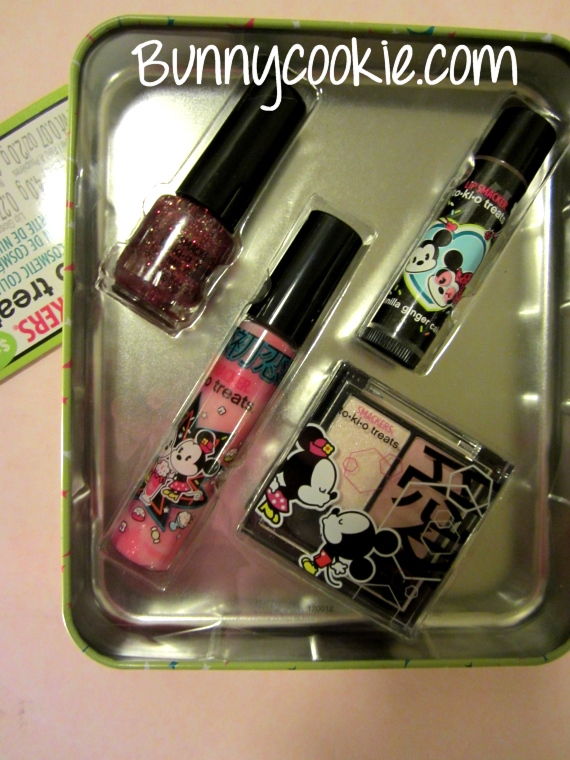 Inside the tin there’s a glittery purple-red nail polish in Sweetie, a delicious wand lip-gloss in Strawberry Mochi Parfait, a Lip Smacker in Vanilla Ginger Cake, and an eye-shadow duo in First Love. The balm is a very light color and smells a bit like vanilla cake. Honestly it’s barely there and I can’t imagine it’ll hold a scent for long. 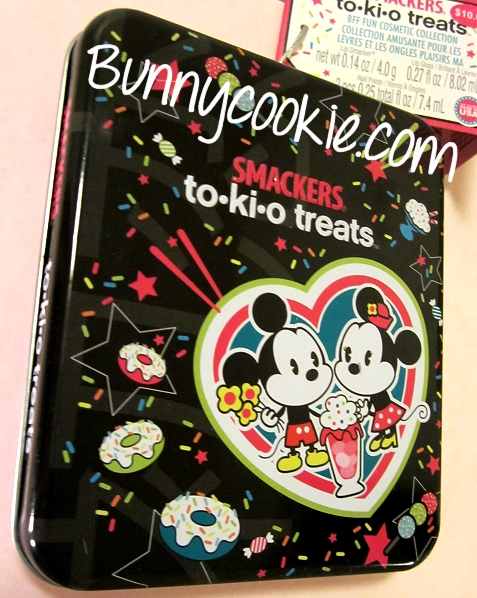 The pink tin has a cute dessert theme and is called the BFF Fun collection. It has two nail polishes this time–another Sweetie, as well as a glittery blue one called Cutie. The lip-gloss is called Passion Fruit Pie Tart and it really is a nice tarty fruit flavor. 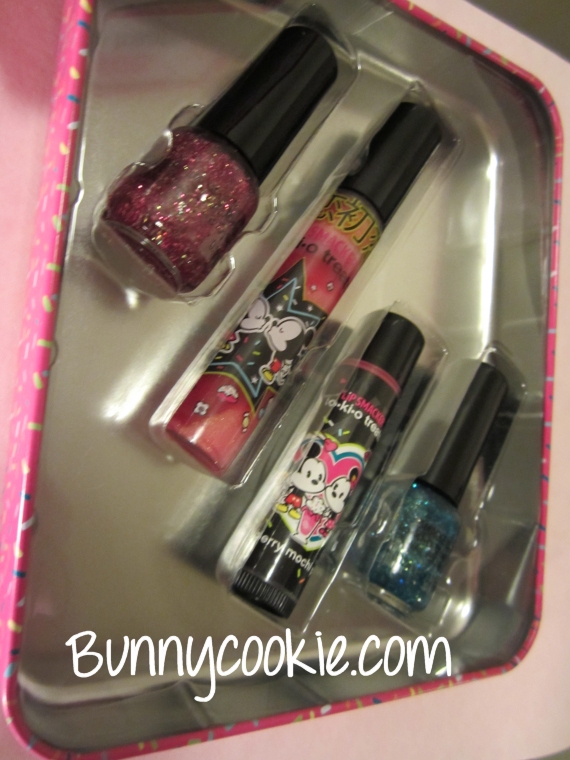 Both lip-glosses are very good, I think they are probably the reason this has been such a popular collection. The balm is called Strawberry Mochi Parfait which as you can see matches the gloss flavor from the Night Out collection. It’s still subtle but definitely stronger than Vanilla Ginger Cake. 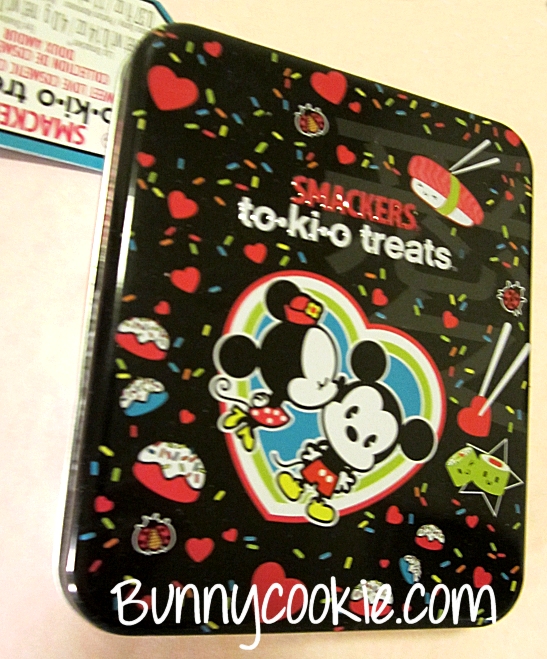 Last is the Sweet Love collection which has a cute blue theme going on. 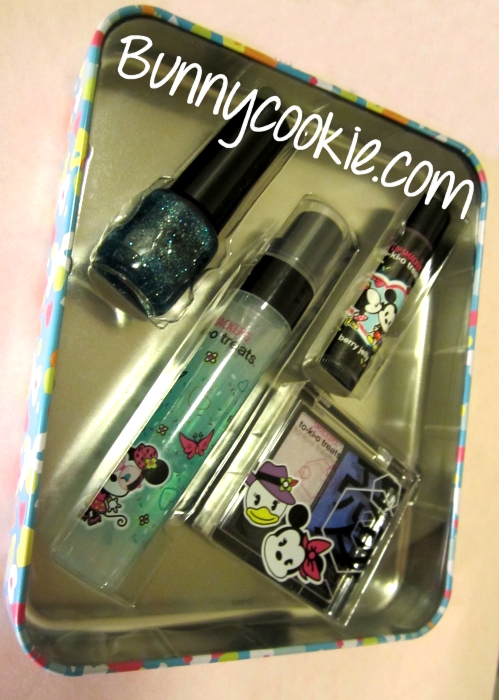 There’s a repeat of the Cutie nail polish, a floral fragrance spray called Dream Girl, an eye-shadow duo called City Nights, and a lip balm in Berry Jelly. The balm is purple and is the strongest of the three. Berry Jelly has always been a really popular flavor, so I recommend picking up the tin if you’re a fan of it.

What did you guys think of the To-ki-o collection?